Introducing the New MW/MET Executive Board!

On April 1, 2022, during the business meeting at the NW/MET 2022 Conference in Coeur d’Alene, Idaho, the NW/MET membership elected a new Executive Board. In light of delays caused by the global COVID-19 pandemic, all board positions were vacated and new members were elected.

Raul Burriel, of Oregon State University, the former President of NW/MET, was re-elected as President once again.

Cassidy Hall, of University of Idaho, the former Treasurer, was elected Secretary.

Please join us in welcoming our new Executive Board!

Whitman College Technology Services is looking to hire someone who is creative and enthusiastic about working collaboratively to support our faculty and students at the rich intersection of instructional technology, digital fluencies, humanities, and arts! Read more… 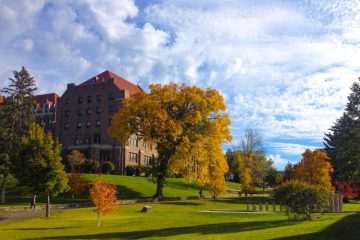 NW/MET 2023 Will Be Hosted by Carroll College! 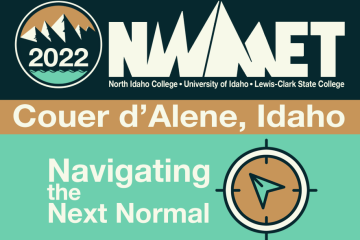 On March 29 – April 1, 2022, NW/MET is returning to our traditional in-person conference, with 4-days of presentations and events at the Coeur d’Alene Resort in Coeur d’Alene, Idaho, hosted by North Idaho College, Read more…